Addis Ababa- In Ethiopia there are 4.9 million pregnancies each year of which 84% take place in rural areas. Here in Ethiopia, where the vast majority of women deliver at home, only 32% of maternal, newborn and child health needs are being met by midwives according to the newly released State of Midwifery Report. That is troubling for a country that is making noticeable strides to save its women and children, including reaching Millennium Development Goal 4 last year. There is still scalable work to be done to save more Ethiopian mothers and their newborns.

What is important to note is those aforementioned numbers don’t tell the full story. Ethiopia’s Federal Ministry of Health has committed itself to providing more quality care and support for institutional births as well as prenatal and postnatal care by scaling the number of midwives in Ethiopia. Today there are nearly 7000 midwives in Ethiopia (2520 graduated in 2012), up from 1139 midwives in 2011; notable progress to be sure. Despite scaling up the number of midwives here, the increased rate of institutional deliveries is slow-going. Cultural customs prevent many women from delivering at a health center or hospital. These women opt to deliver at home and whether or not she is attended by a trained birth attendant is a toss-up, especially in the deepest rural parts of the country.

Increasingly, however, pregnant Ethiopian women (especially those in urban centers) are opting to deliver with trained health workers. In fact, health extension workers can deliver babies at mothers’ homes and in health posts. The Ethiopian Federal Ministry of Health has proven its commitment to saving the lives of more mothers and children by hiring and training 34,000 health extension workers in Ethiopia and paying their salaries each month. This committed cadre of women is the backbone of health care on the community level in Ethiopia. Midwives provide quality institutional deliveries in both health centers and hospitals.

As I  mentioned in my previous post, I am here in Ethiopia co-leading a group of journalists who are reporting on newborn health and its surrounding issues with the International Reporting Project. This week the journalists visited the Hawassa Health Sciences College in the Southern Nations, Nationalities, and People’s (SNNP) region where midwives are being trained to go out into mostly rural communities to assist with maternal, newborn and child health with a special focus on safe, clean deliveries. Jhpiego, an international health NGO, is working in tandem with the Federal Ministry of Health and the Hawassa Health Sciences College to provide materials, equipment, and quality training for the college’s midwifery students. Just announced this week,  Jhpiego was awarded the largest government funded project to save mothers and children throughout the world, of which Ethiopia is one of 24 priority countries.

Jhpiego is not only working in Hawassa, but throughout Ethiopia by replicating and scaling its programs to train more health workers with quality education as well as providing the tools and assistance that midwives in training need in order to save the lives of those who are most vulnerable.

In the highlands of the southern part of the country, a faith-based Ethiopian NGO, Project Mercy, is also working to train midwives with the help of Jhpiego. Armed with a $2 million grant from USAID’s Human Resources for Health program, Project Mercy is slated to train 480 midwives and 120 anesthesia nurses starting with its first class  in September 2014. Once graduated, the newly trained midwives will receive automatic job placement in southern Ethiopia by the regional SNNP government. The aim is to scale up the midwives in the region to actively prevent maternal and newborn deaths.

Currently, Project Mercy hospital staff are already being trained in midwifery skills by volunteer doctors from the United States.

Awaiting the new students is a brand-new facility located near Butajira, Ethiopia. Project Mercy is currently recruiting nurses who want to learn new medical and practical skills as midwives to keep women and their newborns safe during pregnancy and delivery. 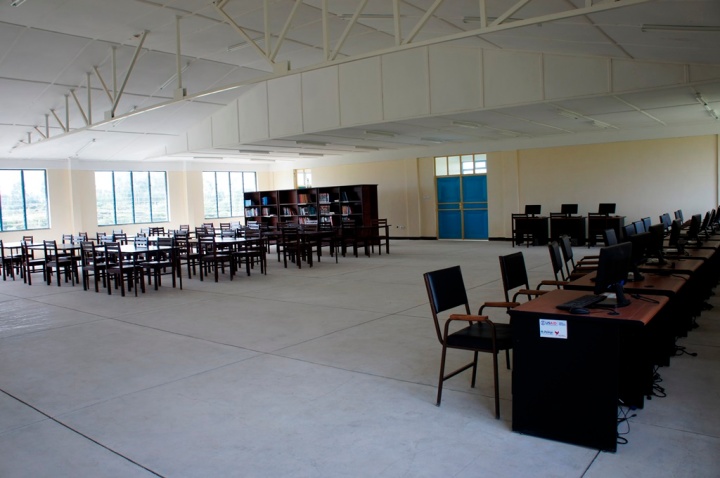 While the number of midwives is still quite low in comparison to the population and the rate of births in Ethiopia, the government has recognized that educating more midwives is critical to saving the lives of mothers and newborns. Ethiopia has already proved that it understands how to scale health workers. Just look at the Health Extension Worker program. Now, it’s time to scale up midwives and that is what Ethiopia is doing.

4 thoughts on “How Ethiopia is Scaling Midwifery to Save More Mothers, Newborns”