During a packed event at Michelangelo hotel in Johannesburg, key partners including Save the Children, World Vision, PATH, Mothers 2 Mothers, and the Society of Midwives of South Africa came together to rally support for newborns and celebrate the progress thus far to save millions of vulnerable newborns around the world.

The Every Newborn Action Plan was endorsed by 194 countries in May 2014 and will be officially launched at the PMNCH Partners’ Forum today. At this early pre-event called “A Common Thread: Reaching Every Woman and Every Newborn” leaders in the global call to save newborns and their mothers spoke including Margaret Chan, Director General of the World Health Organization, Joy Lawn, professor at the London School of Hygiene and Tropical Medicine, and Dr. Tedros Ghebreyesus, former Ethiopian Minister of Health as well as the Minister of Health of South Africa.

During the event Save the Children unveiled its Blanket of Hope with squares from across the globe.

And global stories of mothers and their newborns and their survival were placed throughout. 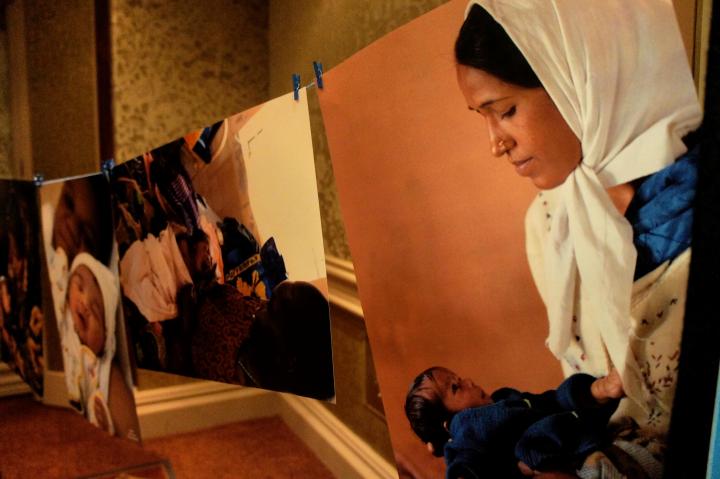 The Partners’ Forum begins today in Johannesburg. Follow along at #PMNCHLive.