Each January Bill and Melinda Gates release their Annual Letter. This year they are taking  a bet on the world’s future.

More Children Will Live and More Diseases Will Be Eradicated

By 2030 Bill and Melinda Gates bet that fewer children will die from preventable disease and more preventable diseases will be eradicated, Africa will be able to feed itself, millions more will gain access to mobile banking and education will be improved by innovative software.

Today, one in 20 children die from preventable diseases. In 2030, Bill and Melinda Gates bet the number of child deaths will come down to one in 40 children. Decreasing that number will take political will from  the hardest hit countries with child mortality, new approaches and programs to keep children and newborns alive, vaccines, better health systems, and funding. 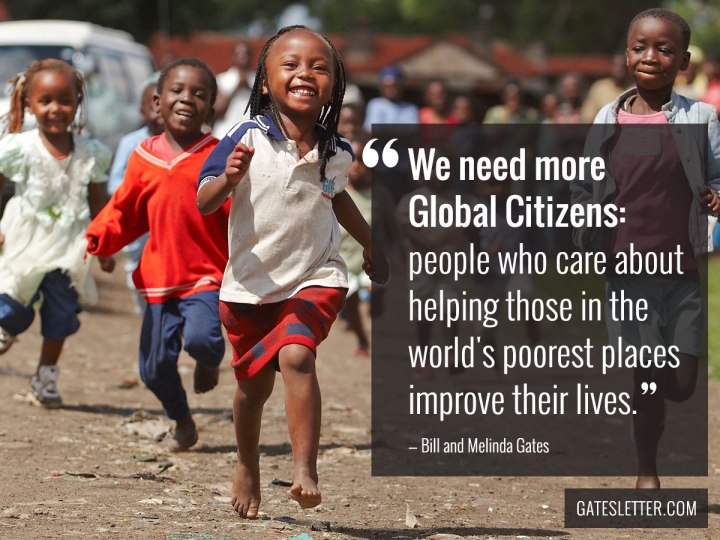 Africa Will Be Able to Feed Itself

It’s mind-boggling to know that Africa imports $50 billion dollars in food annually. Why? Because African farmers do not produce enough food currently to feed the continent. But due to its massive size and large agrarian societies Bill and Melinda Gates believe Africa will indeed be able to feed itself in 15 years . More training, better seeds, improved fertilizers, and crop rotations will lead to more yields across all of sub-Saharan Africa. That will lead to more money remaining in Africa for national and continent-wide improvements, such as increased funds to improve health systems or provide better training to farmers across the board.

Currently there are 2.5 billion people who do not have access to a banking account. This means these people aren’t able to keep their assets safe and it proves difficult to borrow money and pay it back seamlessly. Bill and Melinda Gates believes that in 15 years hundreds of millions of people will gain access to a mobile bank account that will change their lives and the way they save, spend, and earn money.

Education Will Improve Due to Software

While more girls are getting an education around the world there are still too many girls who are left out of school. By 2030 that gender gap in education will sharply close. It is important to educate girls for the following reasons: 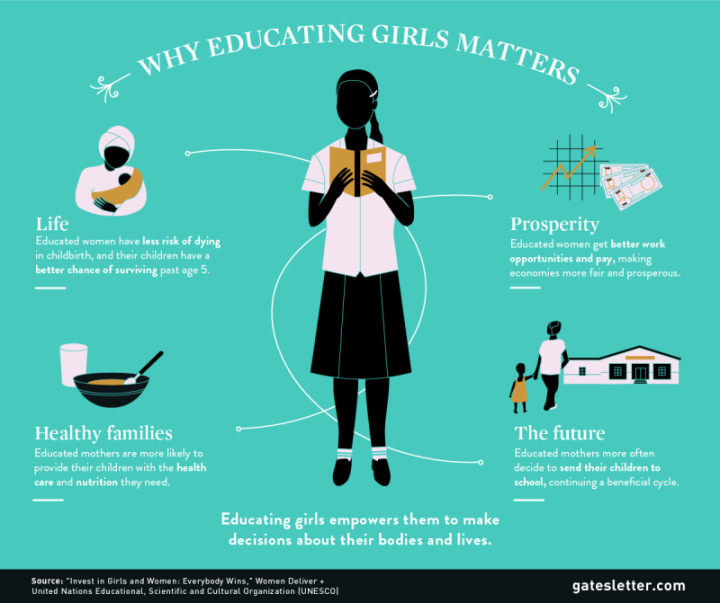 With innovative technology education will be  accessible to millions more helping them leave the cycle of poverty and to improve their lives.

Bill and Melinda Gates are calling on everyone to become Global Citizens and care about these issues. Read 2015 Gates Annual Letter: Our Big Bet for the Future at gatesletter.com.