President Donald Trump is leading an assault on family planning around the world.

Most recently, his administration cut off U.S. contributions to the United Nations Population Fund, which provides and funds reproductive health services in poor countries. That follows his reinstatement of what’s known as the “global gag rule,” the executive order enacted by all Republican presidents since Ronald Reagan barring foreign nongovernmental organizations (NGOs) that receive U.S. funding from even mentioning abortion.

But Trump wants to go even further than his GOP predecessors by slashing spending on global health efforts funded through the United States Agency for International Development (USAID). Deeper family planning retrenchment would, however, put millions of lives at risk.

END_OF_DOCUMENT_TOKEN_TO_BE_REPLACED 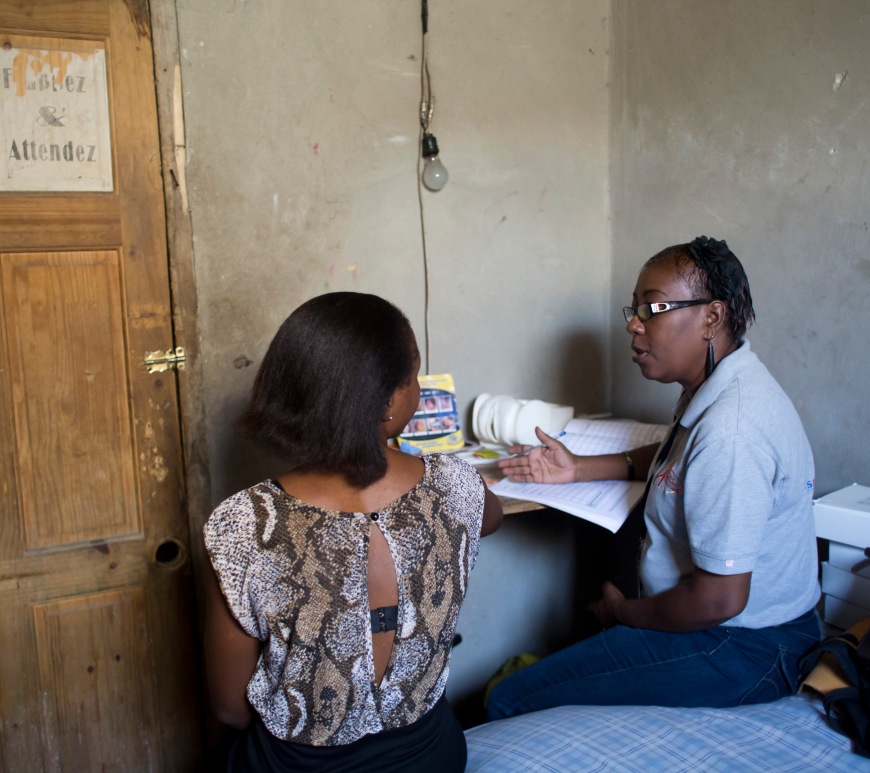 By Ashley Judd, PSI Global Ambassador A woman will do whatever is needed to feed her family. In a brothel in downtown Port Au Prince, you see just that. Twenty women, all of them mothers, were clustered in the front room. The cement walls were sparsely decorated with stenciled yellow stars. With few options but with families counting on them, these women sell their bodies. … END_OF_DOCUMENT_TOKEN_TO_BE_REPLACED

By Ashley Judd, PSI Global Ambassador Virgila is more charismatic and animated than most actors I know. She’s a PSI-trained health worker on the outskirts of Port Au Prince, Haiti. And she’s passionate about her work. She goes door-to-door educating women about the benefits of reversible contraception like the IUD. Giving birth is dangerous business for Haiti’s poor, who suffer the highest maternal mortality rate … END_OF_DOCUMENT_TOKEN_TO_BE_REPLACED