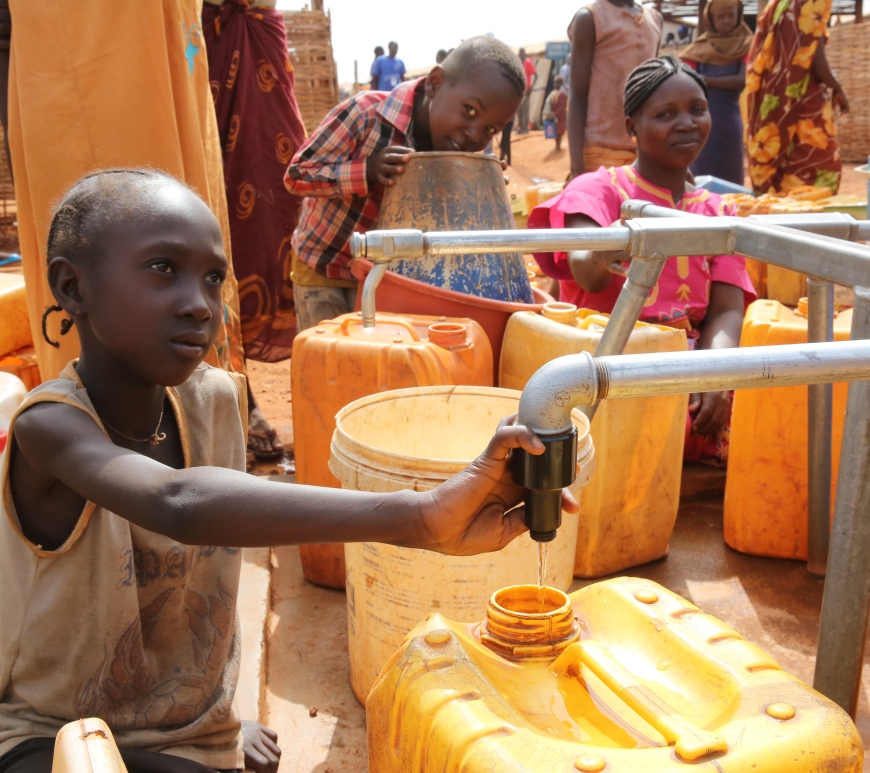 In February the United Nations officially declared a famine in South Sudan. What is most disheartening about this most recent famine in the world’s youngest country is it’s largely man-made. Constant infighting among South Sudanese opposition forces and the government makes growing crops nearly impossible. And, the instability in the country continues to drive up food costs. 100,000 people are directly suffering from famine, and … END_OF_DOCUMENT_TOKEN_TO_BE_REPLACED 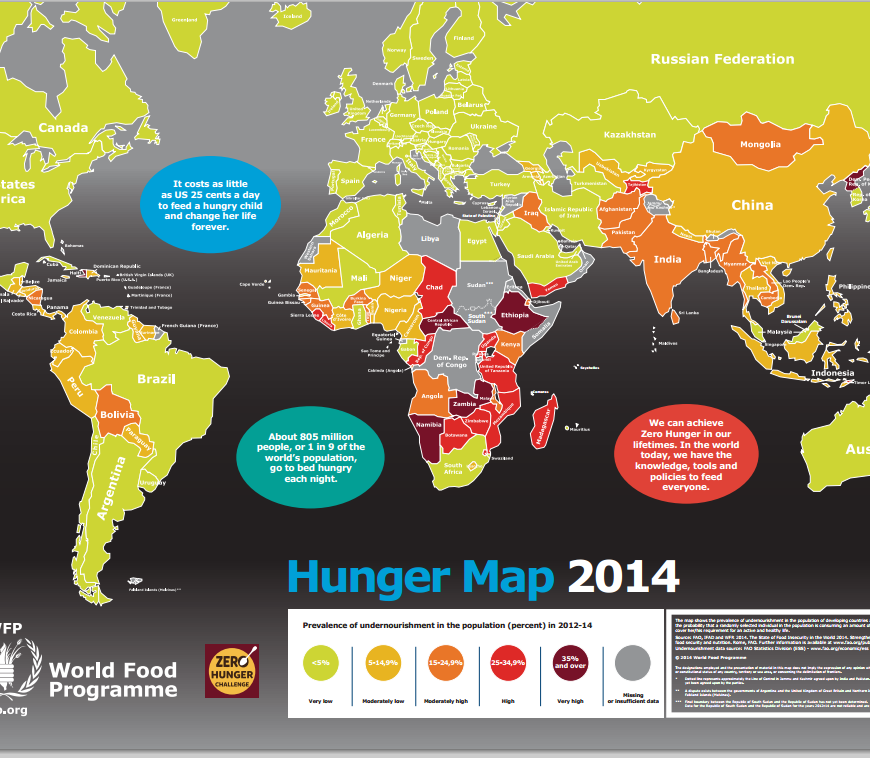 Hunger is a perpetual global crisis that affects 805 million people every day. Some continents have hunger rates as high as 21 percent of its population. In fact, Africa and Asia have the highest hunger rates in the world. 791 million hungry people live in developing countries. [1]

The United States has long been a food provider for the world, but the way in which food aid is chosen and delivered to poor countries around the world is outdated. In fact, the system is bloated with nugatory, bureaucratic red tape and payments that go to middlemen instead of buying the food and transporting it that is desperately needed.

Food Aid Reform has been an area of contention for quite some time in Washington. Some of our leaders want to keep the status quo intact while others are loath to waste another year through archaic feeding programs that can easily be shifted  and reshaped to feed more people.

END_OF_DOCUMENT_TOKEN_TO_BE_REPLACED 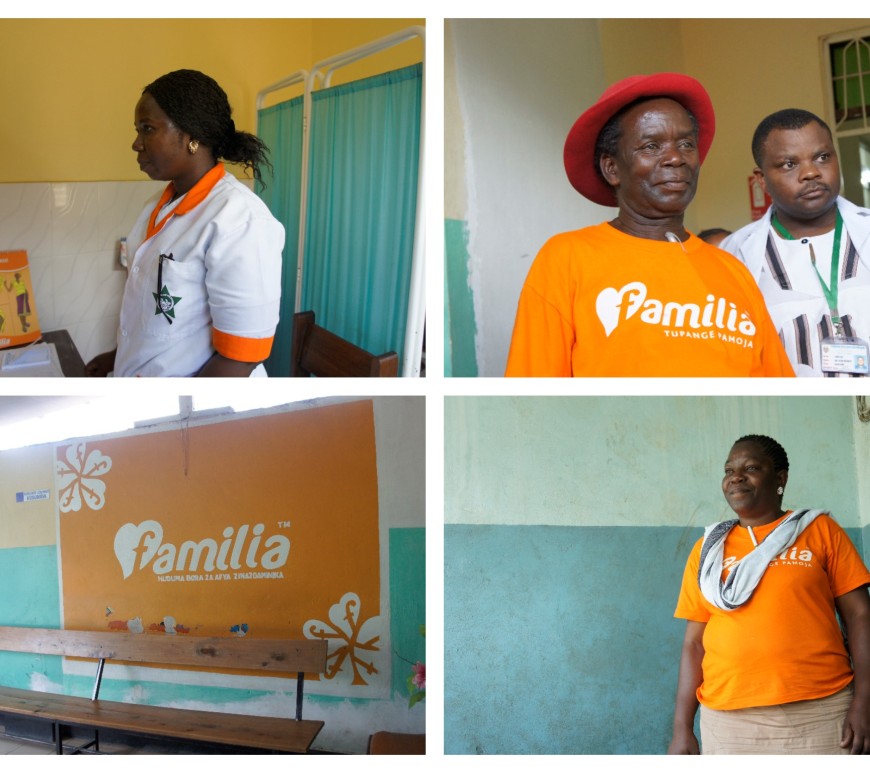 2014 was a very good year! We partnered with leading NGOs and nonprofits to advance causes that mean the difference between life and death and quality living for the world’s poorest citizens. We traveled around the world to report on water and sanitation, newborns, maternal health, disaster relief, and health workers. We traveled domestically to report on some of our partners’ milestone seminars, conferences, and panels. But most importantly, we kept the momentum going to work collectively as mothers who use social media for good.

We very much look forward to 2015 and what it has in store. Here are our twelve highlight moments of 2014 – in no particular order.

END_OF_DOCUMENT_TOKEN_TO_BE_REPLACED

International Women’s Day is today which means a lot of of chats, discussions, events (both online and offline) will be going on simultaneously around the world in honor of women. International Women’s Day celebrations have already taken place and many more will certainly ring on throughout next week to honor women and girls around the world and call for more ways to empower and uplift … END_OF_DOCUMENT_TOKEN_TO_BE_REPLACED We are always thrilled to work with some of the best NGOs and nonprofits in the world. Today, we are announcing our newest partnerships with Oxfam America and Kangu. We look forward to working with Kangu to spread the word about maternal health and healthy pregnancies in developing countries in both Africa and Asia. And we look forward to working with Oxfam America to raise … END_OF_DOCUMENT_TOKEN_TO_BE_REPLACED

You are what you give and Aziz Ansari from Parks and Recreation is “being” a goat this year. You can “be” a goat or another one of Oxfam’s charity gifts at OxfamGifts.com. Giving an animal to a family in need in a developing country can mean the difference between living in poverty and being self-sustaining. Here’s how animal gifts work. END_OF_DOCUMENT_TOKEN_TO_BE_REPLACED

This is a powerful graphic from Oxfam America because it clearly shows how quickly the food crisis in the Sahel is accelerating and affecting millions more people. One of the greatest problems right now in combating the Sahel food crisis is a lack of food aid funding. Oxfam is urging citizens to write a letter to Secretary Clinton to schedule an emergency aid conference for … END_OF_DOCUMENT_TOKEN_TO_BE_REPLACED