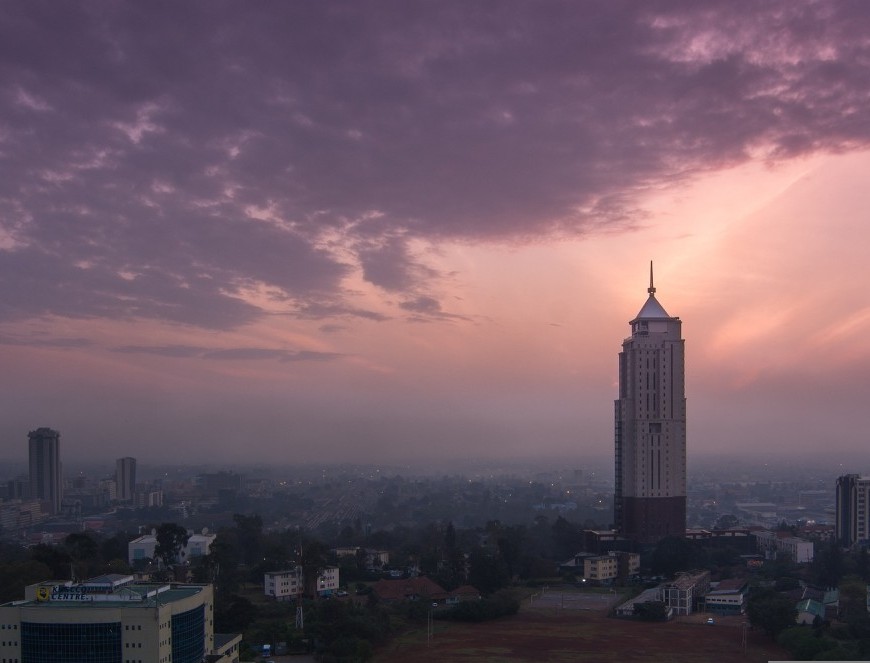 Contributed by Hillary Omala, the Executive Director of CFK Africa

Fifteen years ago, more than 1,100 people lost their lives in the violence following Kenya’s 2007 elections. Every five years since then, the Kenya General Elections have occupied international headlines, and tensions have risen across the country as painful memories come flooding back.

But the truth is, things have gotten better.

While tensions rose during the recent election period, so did calls for peace. And even though this year’s results were contested, the arguments were resolved in our courtrooms rather than in our streets.